The LED Smart Light Bulb that you use today was not present in the past.

In fact, the technology has been evolving since the invention of the first light bulb in the 18th century to reach the current form of the LED light bulbs.

Countless people have played their role in order to make modern-day light bulbs.

In this blog post, we will walk you through different types of light bulbs that have been previously used in order to enlighten the history of light bulbs.

Enough talking, let’s check out the evolution of the light bulbs. 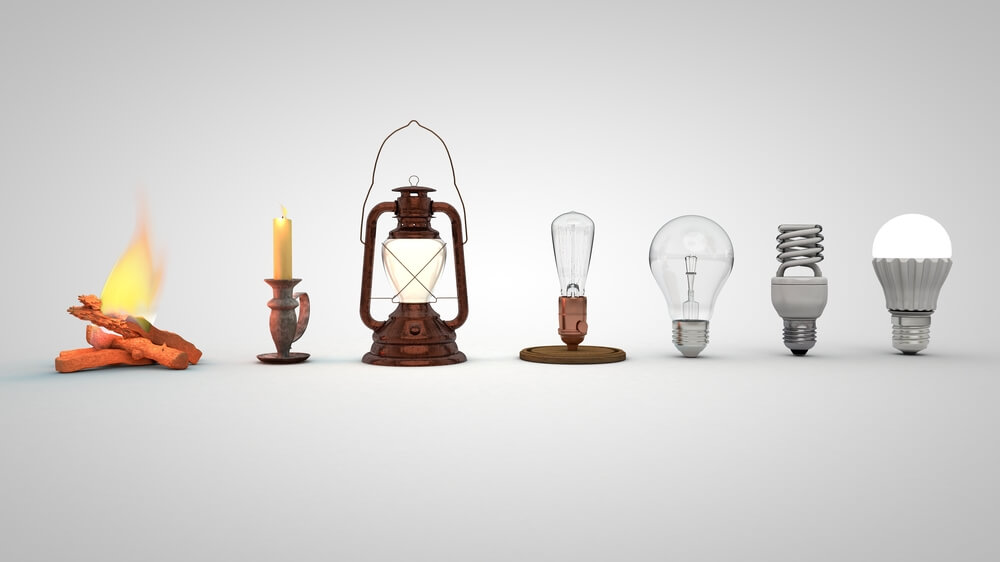 The Historical Evolution of Light Bulb Over the Years

From the wood fires to the Alexa smart light bulbs, technology has evolved extensively. We will discuss the first light bulb in history, the Arc Lamp, and the most modern LED light bulbs, and everything that comes in-between.

So, let’s get started. 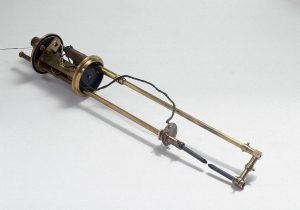 The Carbon Arc Lamp, which is also regarded as the first artificial light source was first discovered by an English scientist, named Humphry Davy.

It was the first-ever artificial light demonstration, which ultimately paved the way for other scientists.

The Arc Lamp was invented by Humphry Davy, he demonstrated light spread over 4-inches by using charcoal rods, and a battery.

The rods of the arc-lamped have to be vaporized at a very high-temperature (~3600C), in order to start the ionization process.

This ionization process takes place between the carbon ions, and the air ions to produce electric light. 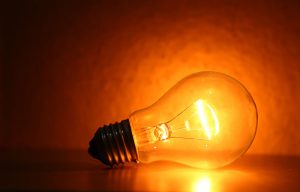 The Incandescent Light Bulbs were certainly a major improvement over the Arc Lamps as they were more versatile, affordable, and offered better lighting performance.

Thomas Edison is often regarded as the founder of the Incandescent light bulb, as he was the first person to commercialize the electric light bulbs.

There are numerous theories about the original inventor of the incandescent light bulb.(You can check out the role of different scientists in the invention of the light bulb also).

The incandescent light bulb uses a filament with a base. When an electric current is passed through this filament, its temperature raises, and as a result of high-temperature, it glows.

The working of the incandescent light bulb produces a huge amount of heat. Almost 90% of the electrical energy is lost in the form of heat, and the rest of the energy is used for light.

There have been a bunch of different substances used in the incandescent light bulb as a filament.

Tungsten is the most reliable and used filament in light bulbs.

With the passage of time, in order to increase the lifespan of the incandescent light bulb filament, an inert gas enclosed in a glass jar was used.

Although the incandescent light bulb was a major leap over the carbon arc lamp, as it offered better lightning performance, and lifespan.

Still, it has a much lower lifespan than a lot of modern-day light bulbs.

Incandescent bulbs offered up to 1000-hours of runtime, which was absolutely amazing back in time. 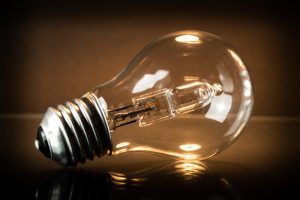 There is an inert gas enclosed inside the vacuum, in order to enhance the lifespan of the filament.

The usage of inert gas, such as Iodine, or chlorine increases the lifespan of the tungsten filament.

Moreover, it also improves the color temperature and brightness of the light.

Here are the pros of a halogen bulb over an incandescent bulb. 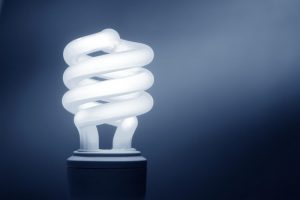 CFLs were introduced as a replacement for the Halogen bulbs. These bulbs are very energy-efficient as compared to the prior generation of electric bulbs.

There is a bent tube, with the contaminants of Argon, and vapors of mercury used in these types of bulbs.

When electricity is passed through this bent tube, it produces a glow of light.

The tube of these bulbs is coated with fluorescent, which results in extra bright lightning.

In addition, the color of the CFLs can also be changed by using color coating on the glass tube.

More Importantly, these bulbs are very much weather-resistant and do not get easily heated like incandescent or halogen bulbs.

Lastly, these bulbs can be dimmed by using a dimmer switch. 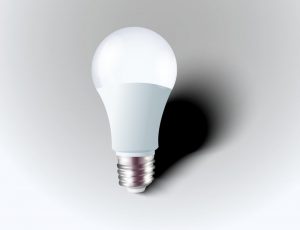 The LED or light-emitting diode bulbs are the latest types of electric bulbs available in the market. These bulbs offer superior lighting performance.

Feel free to tell us what you think about the electric light bulb evolution.

Stephen is a lifetime nerd and loves to play around with latest gadgets. He loves to explore the unseen side of the technology. Stephen is obsessed with all the different types of lights and torches, their working and comparing them.
He also loves to write about different technology products. When he is not working, he is playing around with his German Shepard "Tom".